The most fun WebGL games and experiments to check out

The most fun WebGL games and experiments to check out

WooCommerce websites that have amazing design and functionality

WebGL gives us access to some really fun games. WebGl is a JavaScript API, based on the OpenGL 3D graphics standard. It provides some great 3D games on our websites through HTML5 using JavaScript without additional plugins.

WebGL is no longer the exclusive domain of the biggest 3D developers. It is now widely accessible to the general public and it’s composed of secondary elements and small effects with filters, such as shaders.

WebGL games are the primary example of how this technology is implemented without using CSS.

This article will explore the 16 most enjoyable WebGL games you can play through your browser. 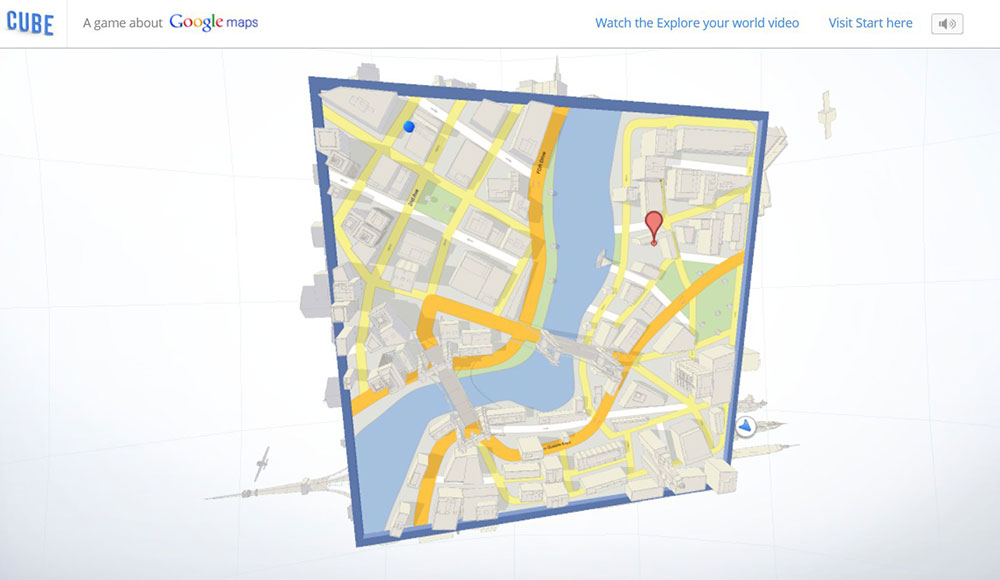 Made by the Google Maps team in coordination with B-Reel, this WebGL game lets you explore the streets of some of the biggest cities in the world guiding the blue ball around by moving the cube. The game provides a fabulous rendering of the streets of Tokyo, New York, Paris, San Francisco, and other cities. 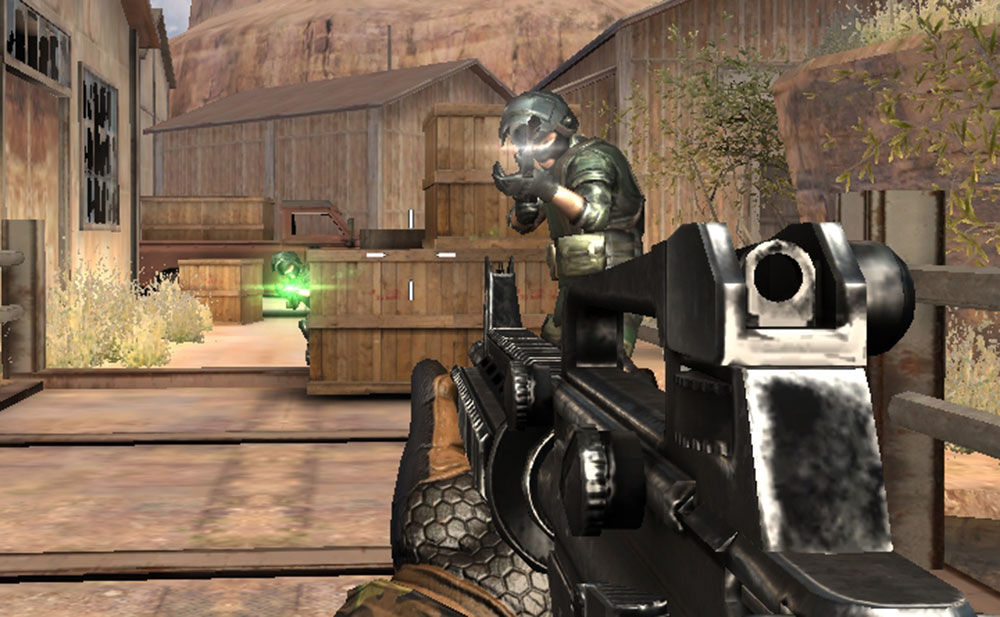 This multiplayer game is for FPS lovers, with some amazing 3D graphics that can be played straight from your browser. Create a room or join other private game rooms and enjoy a game with friends or strangers.

You can use some of the deadliest and most powerful guns, including machine guns, RPGs, or make use of your kill streaks with special abilities. 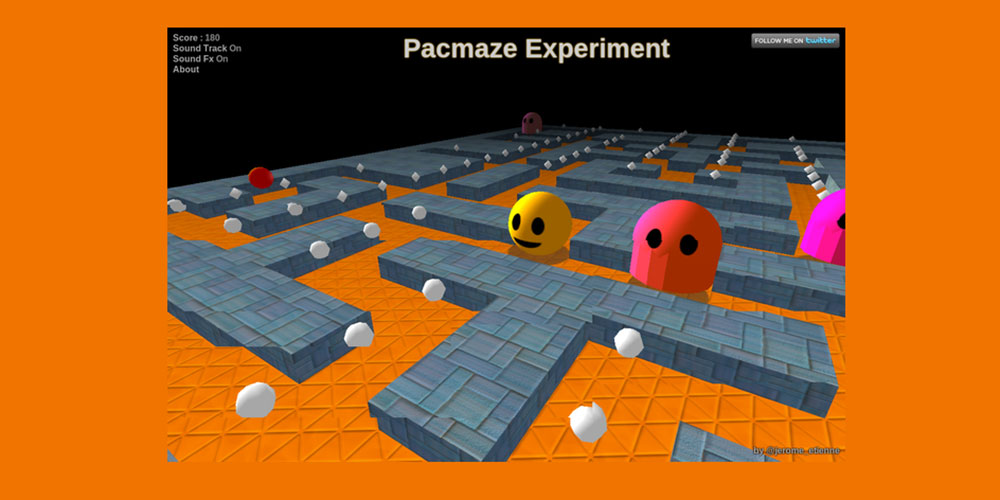 This 3D game is great for fans of the old Pac Man games and the graphics and gameplay are amazing. 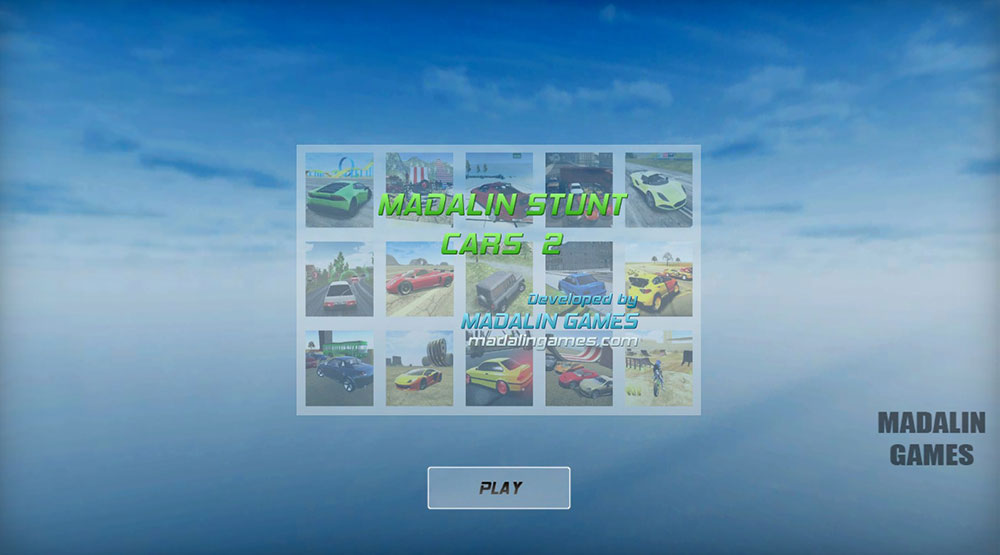 This is a 3D driving game developed by Madalin Stanciu. There are 34 cars to choose from, and you can play single-player and multiplayer.

The game has a great level of variety and an amazing amount of detail.

Your preferred car is definitely available and you can choose from some awesome cars, such as the LaFerrari, the Pagani, or the Veneno.

This is a futuristic and fast-paced spaceship racing game playable on HTML5 browsers and you can use your keyboard, a touchscreen device or a controller.

Teach Me to Fly

Teach Me To Fly is an enjoyable WebGL game to spend many hours learning how to fly through the air and navigate around buildings. 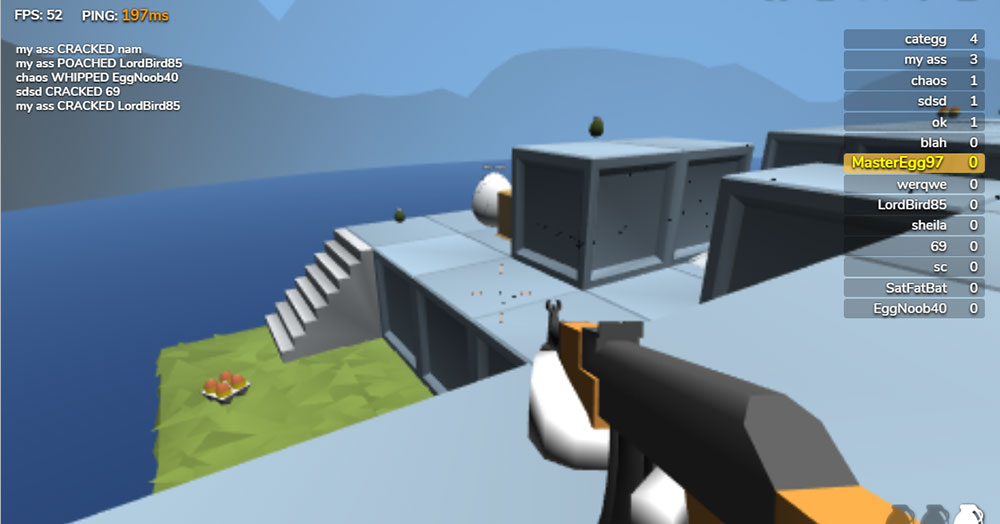 Shell Shockers is a multiplayer FPS game where you play as an egg character against real opponents in an arena, where egg characters with weapons compete against each other in order to see who is the winner. It’s made by Blue Wizard Digital.

You can play in one-on-one battles, or in larger-scale battles to see who is the best player. Select your character’s name, the game mode, and start playing immediately. It’s a simple game with some awesome graphics. The goal is to protect yourself and inflict damage to enemy eggs in the arena. 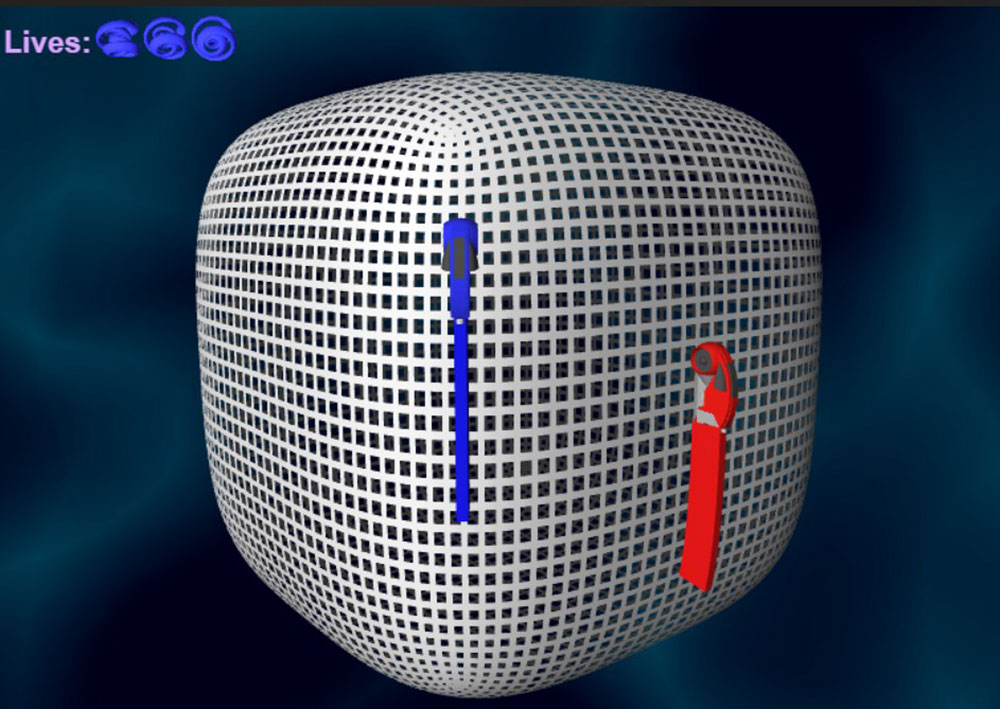 This game requires you to dig deep and find your old Snake skills. It’s a very popular game, based on lightcycles from TRON. There are complex 3D surfaces to race in and compete against other players. 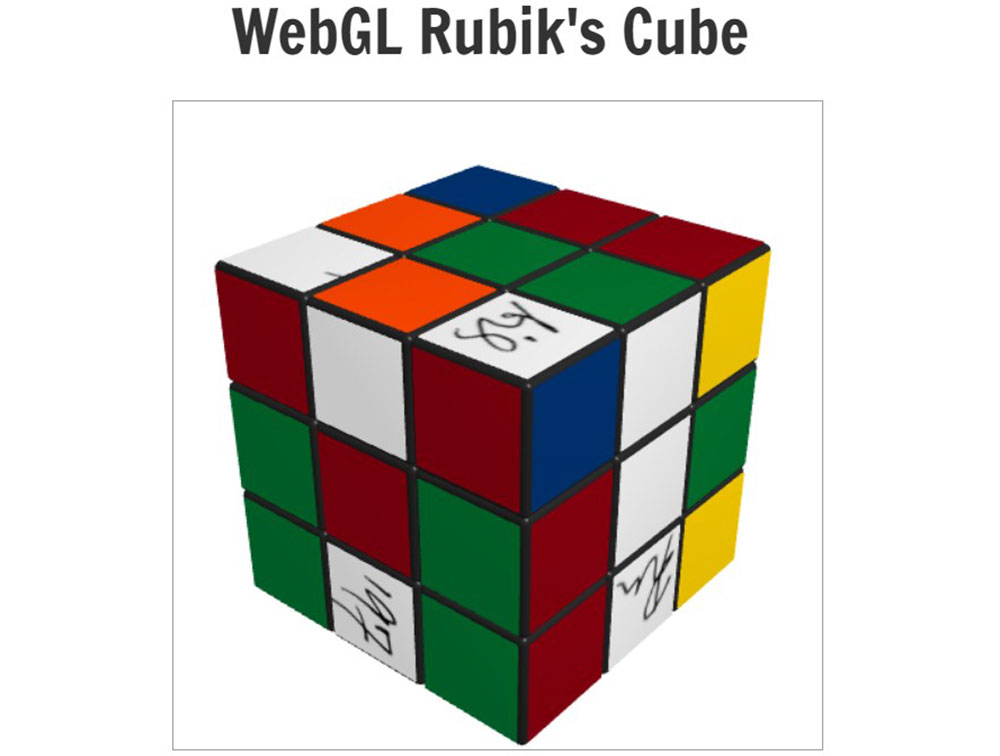 This game was developed by Werner Randelshofer, who transformed it from a Java game into a WebGL game. It’s an advanced game with good coding, which was patented by Google and Apple, and uses the coding with their permission. 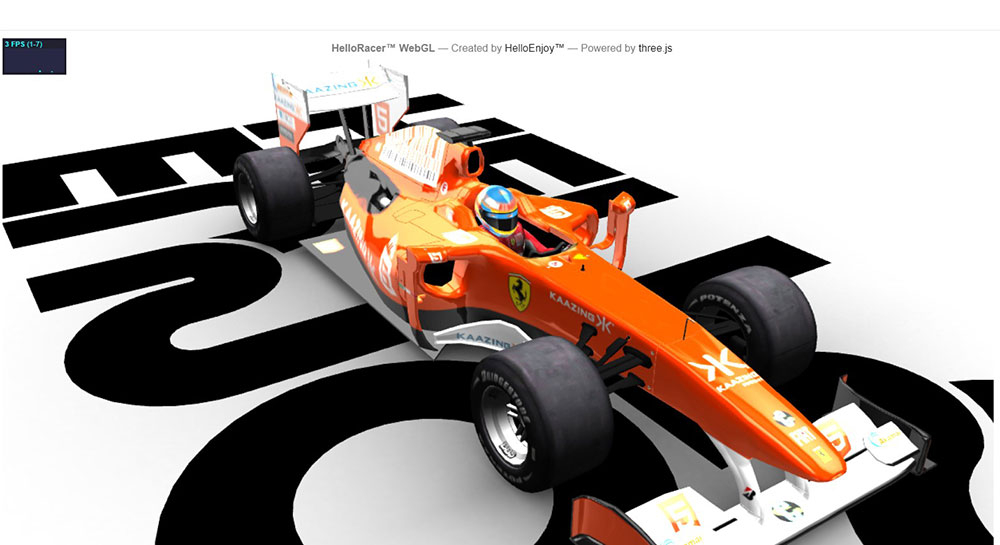 This is an interesting WebGL racing game, developed by HelloEnjoy. You use a 3D toy car that you have to steer through the environment to win. You can simply tilt your screen to the left or to the right, and touch the screen to accelerate. It’s a simple game for racing enthusiasts to enjoy. 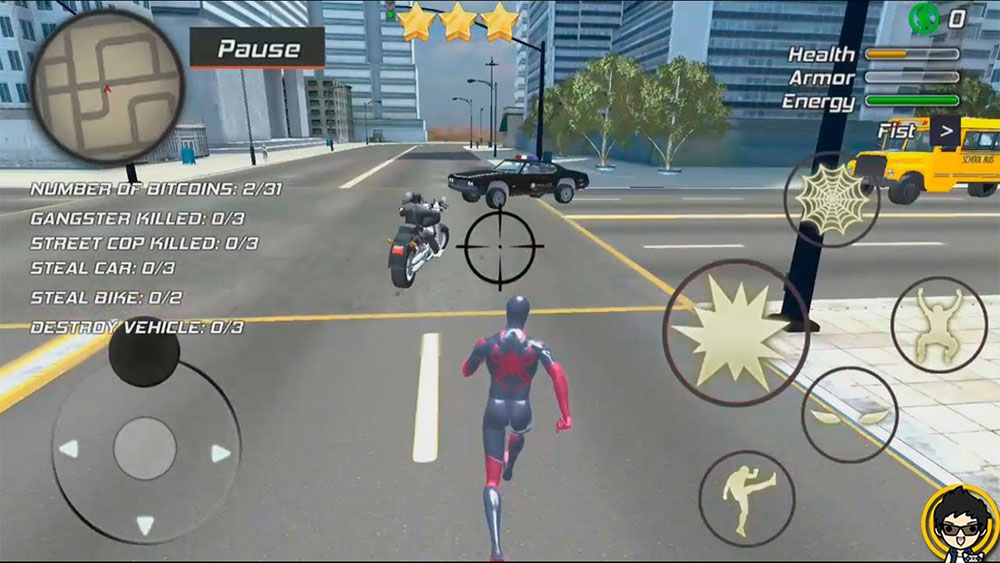 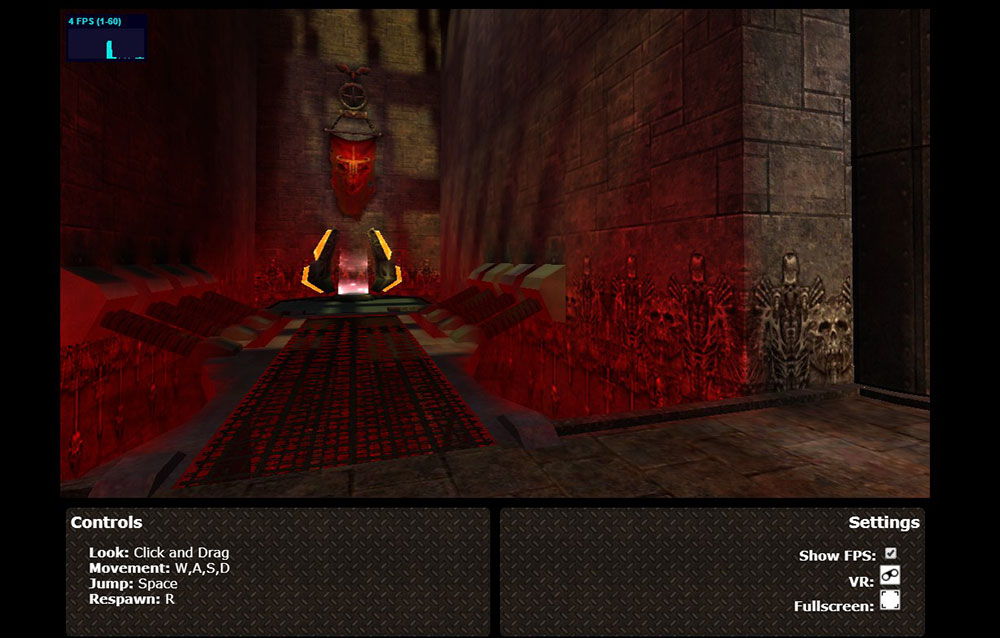 Quake games were amazing FPS games. This game is made by Brandon Jones, who converted a whole level from Quake 3 to WebGL, complete with music and sound effects. It’s an impressive feat, however it’s pretty complicated, so there are some hiccups in performance. 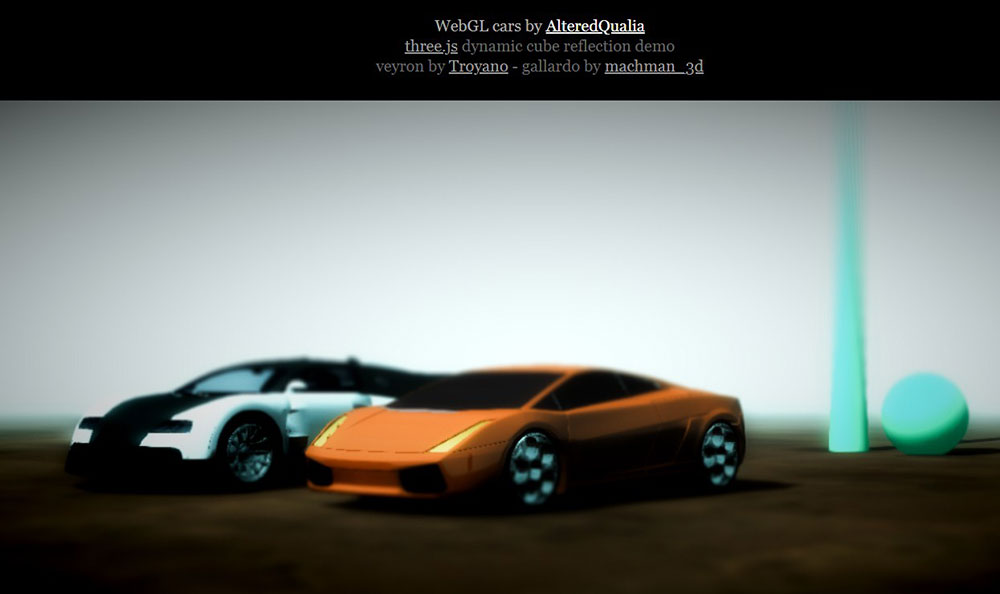 This enjoyable racing game is visually impressive, featuring real-time reflections and some great graphical details. It was created by AlteredQualia, a developer who already has a great portfolio of remarkable games. 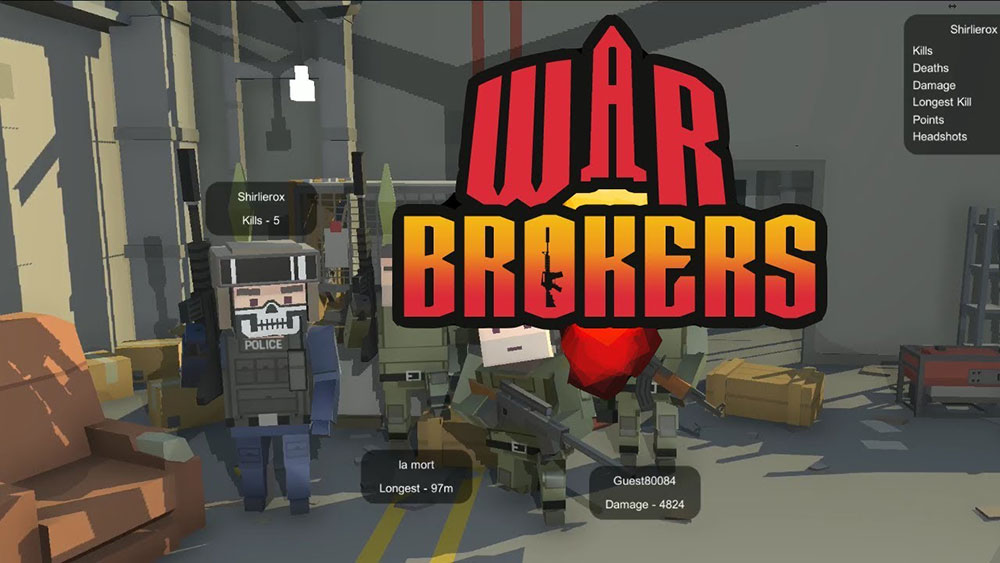 This FPS game has real tanks and weapons and you must complete missions with your teammates simultaneously using the weapons, tanks, and helicopters.

It’s a real-time multiplayer, typical for .io games, with a great gameplay.

This is a great driving game, with real cars – Lamborghini Gallardo, Ferrari F50, and other great cars. 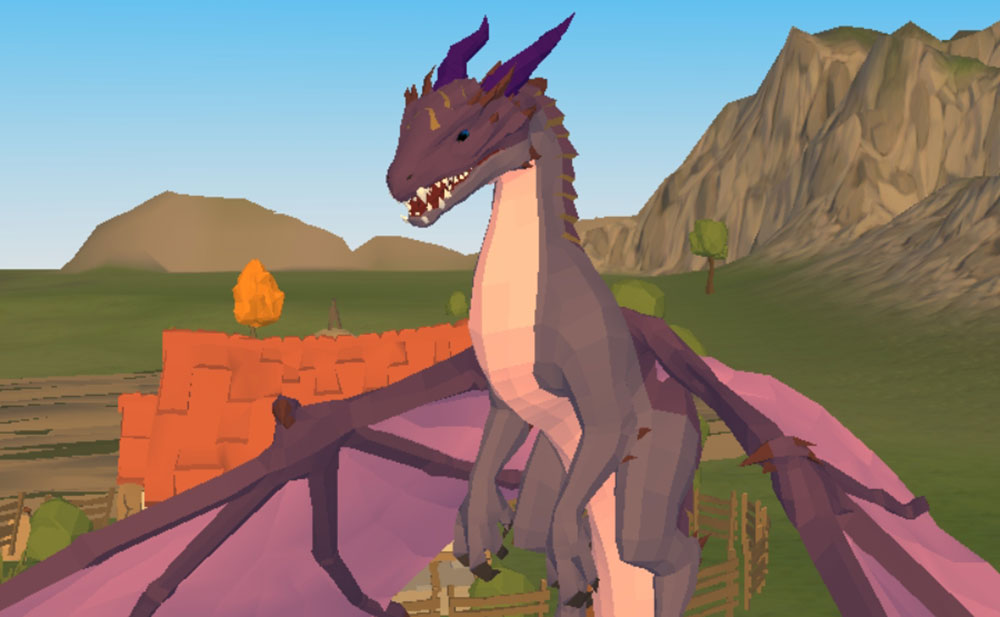 This is a dragon simulator where you can become a huge beast with wings and fly around. You have to perform certain tasks and show your power to humans.

Polycraft is an impressive and fun 3D game where you have to collect resources in order to survive and craft things.

Ending thoughts on these WebGL games

These are the best, most powerful WebGL games for HTML5, that you can try out right now.

If you enjoyed reading this article about WebGL games, you should read these as well:

The Best Conference Websites to Inspire You

The Best Looking Ice Cream Websites to Check Out